This year’s World Environment Day is more important than ever 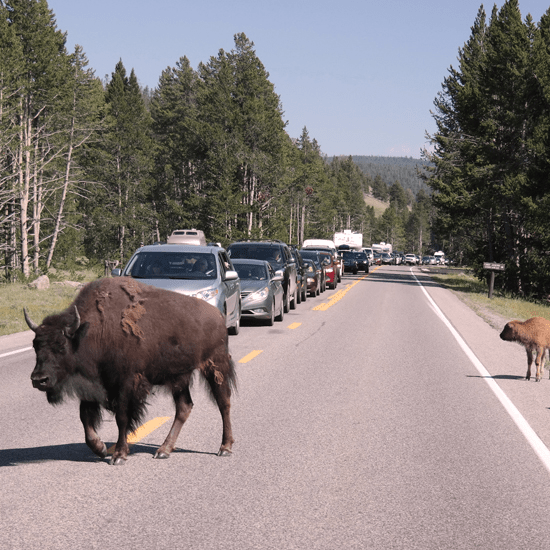 As the world continues to deal with the effects of COVID-19, the sense has only intensified that, no matter where we are on the globe, we’re in this together and that whatever we do on one side of the world has a profound impact somewhere – or even everywhere – else.

That’s made World Environment Day all the more meaningful this year.

Established by the United Nations in 1972 and held for the first time in 1974, World Environment Day raises awareness on environmental issues like human overpopulation, global warming, marine pollution and sustainability.

This year’s theme spotlights biodiversity – the variety of life in every habitat, from large animals to plants and fungi and the smallest organisms – and how humans are intimately linked to and depend on nature for our existence and quality of life. It’s predicted that, within the next 10 years, around 1 million species – one in four existing today – may be wiped out all across the planet. It’s an alarming rate of extinction that’s hundreds of times faster than the average over the last 10 million years and it’s largely due to our unsustainable use of nature in human activity.

If we continue on this path, the loss of biodiversity will have severe effects not just for other life but for ours as well – from the collapse of food and health systems to the disruption of entire supply chains.

Many scientists believe the COVID-19 crisis is itself the result of the effects of climate change. As humans encroach on previously untouched natural habitats in our need for more natural resources, we’re exposing ourselves to pathogens we’ve never been in contact with before. Plus, the growth of mass produced foods created in large-scale farms and megabarns is creating a perfect environment for livestock and poultry to pass along mutated and new diseases, like swine flu, H1N1, and COVID-19, directly to us.

Natural historian David Attenborough has said “Never has it been more important to understand how the natural world works and how to help it.” To learn more about our role in the health of the planet and what you can do to preserve the planet’s biodiversity, visit worldenvironmentday.global.

What are you doing, large and small, to protect the planet? Share your thoughts and ideas in the Shop Talk blog community forum – we always love hearing from you!

Did you know? We’re having a profound effect on the planet

Humans have changed 75% of the earth’s land surface and 2/3 of the oceans. In fact, we’ve lost one third of all forests compared to pre-industrial levels and half of all coral reefs. (Source)