Food spotlight: Basque in one of the world’s most fascinating cultures 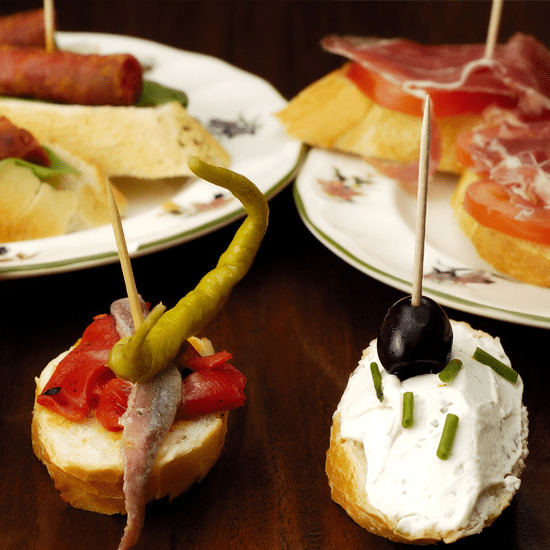 The Basque people, who live in a semi-autonomous region of northern Spain as well as in southwestern France, are believed to be the direct descendants of farmers who settled in the area some 35,000 years ago, making them perhaps the oldest ethnic community in Europe. Their language, called Euskara, is unrelated to any other language in the world.

While its cuisine has been influenced by neighbouring French and Spanish dishes, Basque food is a unique mix of seafood and fish especially salt cod as well as cured ham and other meats, and the region is host to some of the best restaurants in the world. Among the most iconic Basque foods and dishes (and our favourites) are:

Have you ever tried Basque food? Here and here are a couple of delicious and simple-to-prepare recipes. And please share your thoughts with the Shop Talk Blog community forum!

Did you know: Bilbao’s Guggenheim

The Basque Country’s largest city, Bilbao, has seen a cultural renaissance in recent years, thanks in large part to the iconic Guggenheim Museum, which opened there in 1997.

30 thoughts on “Food spotlight: Basque in one of the world’s most fascinating cultures”