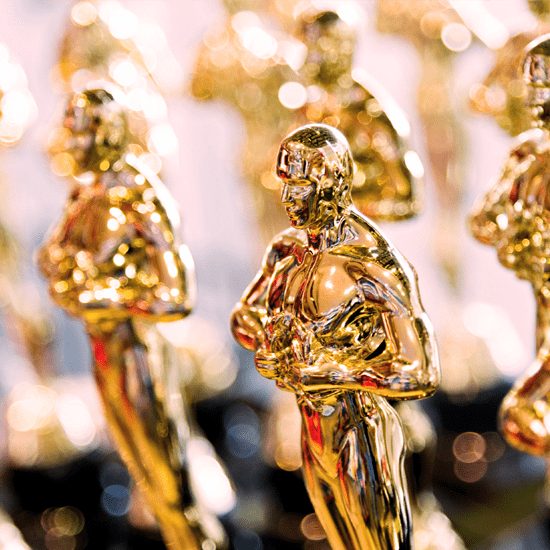 It’s red carpet season – with the Golden Globes and Screen Actors Guild awards last month and the 91st Academy Awards later this month. No matter who actually wins, like you, we have our own take on who should take home the most prized statues in Hollywood. So here’s our list of favourites from 2018.

Standout villain: It’s possible no one will ever top Heath Ledger’s posthumous Oscar-winning performance as the Joker but Michael B. Jordan was electrifying as Killmonger in the landmark superhero movie Black Panther.

Standout actress: We’ve been a fan of Toni Colette since the classic Australian comedy Muriel’s Wedding and she hasn’t failed to disappoint since then. In 2018, her performance helped make Hereditary one of the scariest films since The Exorcist.

Standout actor: Ethan Hawke has been on our radar ever since he stood up on his desk and showed his reverence for “Captain, my Captain” Robin Williams in Dead Poets Society. His characters are always intense and memorable, no less so than in this year’s First Reformed.

Standout director: Mexican director and screenwriter Alfonso Cuaron has been wowing audiences and critics for more than 20 years with memorable films like Y Tu Mama Tambien, Children of Men and Gravity. This year he did it again with Roma, a Netflix film many are predicting will get the nod at one or more award ceremonies.

Standout movie: For nearly a decade, Netflix has proven Hollywood can make small screen movies and series that are just as good as those made for the big screen. While Roma has lots of buzz, another Netflix film is still keeping us up at night. Bird Box, starring Sandra Bullock is a smart horror thriller that proves that what you don’t see can be scarier than anything you imagine.

What are your favourite movies and performances of 2018? And what are you Oscar predictions for February 24? Share them with the Shop Talk blog forum now!

Did you know: Vice President Batman?

Christian Bale may be the last person you’d think of casting as Dick Cheney but he puts in an eerily spot-on performance of the former Veep in Vice.